I originally built my first desktop computer in the summer of 2017, just before the crypto-boom and GPU price spikes that occurred towards the end of the year. I was pretty happy with the way it turned out, paying about $1100 USD for the following specs:

The original purpose was to create a gaming desktop, so obviously I threw Windows 10 on it first. However, seeing it has a ton of computing power, I figured it would be great if I could use it for my development environment as well. Personally, I was never really a fan of Powershell since I was already too used to unix by the time I tried it out. I looked into using the Ubuntu subsystem for Windows for a bit, but never really got in the hang of it either due to weird permissions issues and interfacing between Windows files and subsystem files was confusing. Then, I tried simple installations of Ubuntu and Kali Linux as dual boots on a cheap hard drive that I had, but ended up bricking the installations due to misconfiguring the MBR or something, so I rarely used my PC for anything except Windows after that.

About a year later, I wanted to see if I could get MacOS running. I bought a cheap Crucial MX500 250GB SSD and went to town. Turns out, getting a Hackintosh on a Ryzen kernel is significantly more difficult, but there is a huge community in trying to get MacOS running on Ryzen, and I found a clear post that got it working in the end. This worked out reasonably well for me, but realized that running MacOS on non-Apple metal creates a whole load of issues. I ran into issues including: Nvidia web drivers failing to keep up to date, no support for Facetime/iMessage, poor audio/bluetooth experience, and random failures when booting up. There was also a resolution issue that I eventually fixed with SwitchResX, but could never get the refresh rate to 144hz for my monitor that supports it. It was pretty cool at first, but I lost interest and didn't boot into my Mac environment for a long time.

This weekend, I remembered that I still had High Sierra on my Hackintosh and wanted to upgrade to Mojave for the fun of it. After looking through the number of issues that people were having, I instead decided to ditch my Hackintosh dreams (until it gets better) for a Debian Stretch installation up and running. Debian is a open-source operating system based on Linux and uses an apt-based package manager. By default, Debian consists entirely only of free software. Google internally uses an in-house version of DebianTesting, so I wanted to try getting a similar experience on my home desktop.

I'm writing this post because within 24 hours of installing Debian, I've bricked my installation. Initially, it was because I was trying to get the latest Nvidia drivers (430.86), while only 390.116 was available through traditional apt non-free lists. This was required by Lutris as I tried to get games on Linux. Only issue was I failed to completely remove my existing 390.116 version of nvidia-driver, which led to a host of issues like nvidia-installer --uninstall wanting to remove the conflicting versions everytime I ran apt install. After that, I tried removing the default "LibreOffice" apps to free up space, but I think I also removed lightdm and maybe even eth0 because I lost my nice GUI and also the ability to connect to the internet. Needless to say, my installation was done. The following instructions will hopefully servce as a guide to others (and future me) in case this happens again. 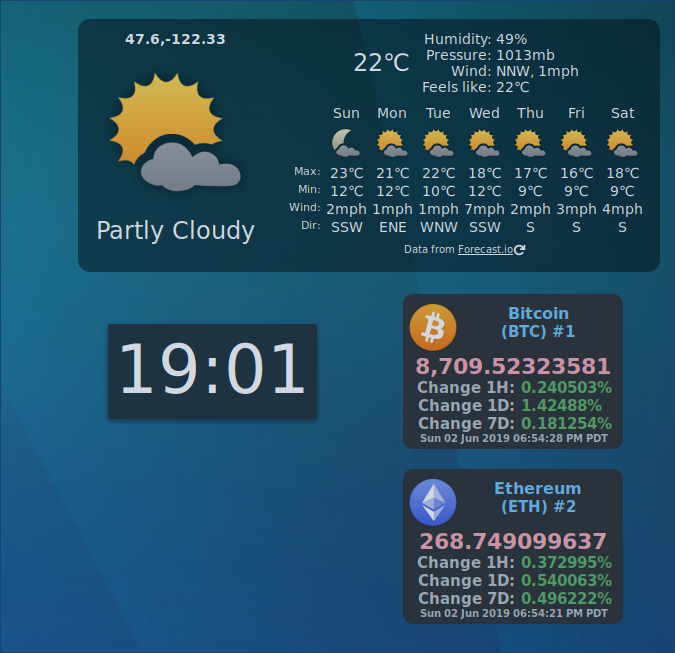 I will likely continue to update this post as I find other stuff I should be adding to the setup guide, but this works for me so far. Here are some references I looked at on how to set up Steam, Lutris, and Go.